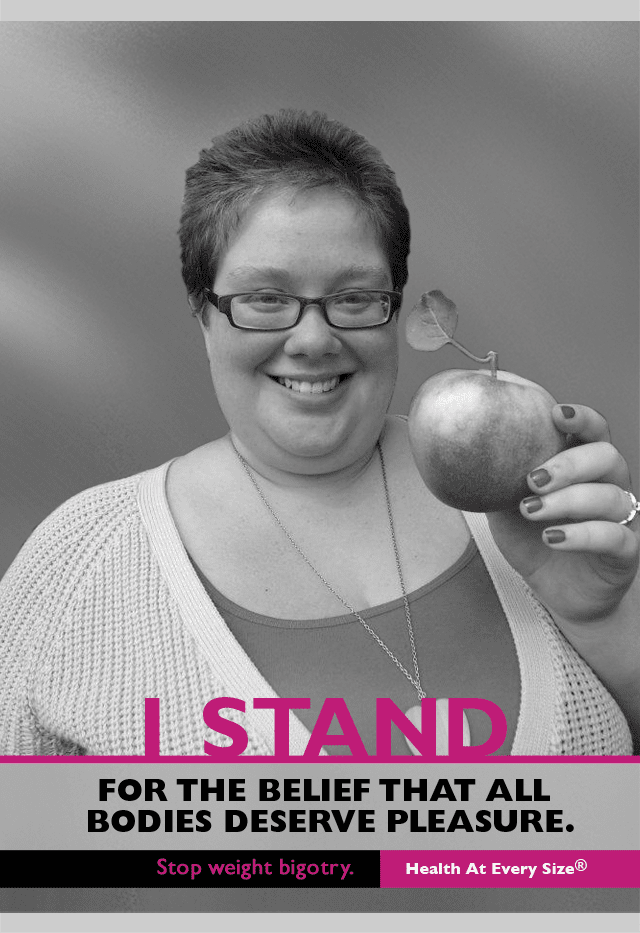 Why are you telling me this?

All people are manipulators.  We all want different things, we all have different opinions, we all have different plans, so we manipulate people to try to get our way.  A lot of the time, it's harmless.  I had a friend in college who would simply tell us what we were going to do that day:  ie:  We're going to the zoo and then out to Chili's.  Most of the time, it was for our own good.  The things she told us to do were fun and we might never have thought of them if she hadn't carefully steered us in a certain direction.  Occasionally, there was a flop, but for the most part she wanted us (and herself) to be happy.

Some manipulation is used for evil, however.  I belonged to a horrible campus religious group where the pastor manipulated all of us to get information to use against us later.  If we went in to talk to her about having an eating disorder, she would tell us about the eating disorder she had had.  If we went to talk to her about what it was like being black with sickle cell anemia, she'd been black with sickle cell as well (Note: She was most decidedly white).  If we were a liberal Christian, so was she, or vis versa and so on and on.  She did this to pit us against each other and eventually caused a lot of the people she differed with to leave the group.

A lot of fat shaming is manipulation.  Here is an experience I've had with that.

When you hear something like that, your first reaction might be to get angry at Y.  How dare they say something like that?  But before you start plotting the death of Y, take a minute and ask yourself this question: "Why are you telling me this?"

Probably they are telling you for one of three reasons:
1.  They may have that opinion themselves and are using Y as a scapegoat.  Clues for that one might include accidentally slipping into first person (I... I mean she thinks you will get diabetes, etc), defending this person or  using phrases like "I would never say that but..."
2.  It could be that person X wants you to be angry with Y.  Though you have a right to be angry with person Y, person X is manipulating you.  They are taking something that bothers you and either lying about what someone else said or telling you information that you don't need to know to intentionally hurt you.  Chances are if person Y really feels that way, they will let you know themselves and you will have the chance to defend yourself then.  Clues that this may be the reason include saying things like "doesn't that make you angry?", "that's so typical of Y", or "what are you going to do about it?"
3.  Person X might be telling you because they are proud of how they handled this behavior.  Clues might include saying "after Y said that, I told him to fuck off" or "I told him that your body is your business" or "I taught her about HAES."  While you probably didn't need to know how Y behaving, X may just be seeking your approval, which is mostly harmless.

I mentioned in Tuesday's post that a particular family member of my husbands kept mentioning to me about how many diets she had tried.  At first I just tried to watch the TV and ignore her, but then I started to wonder why she was telling me this.  When you bring up a diet in front of anyone, but especially in front of a fat person, you have to understand that what you are saying could be seen as a hint.  It is possible that Mr. Sprat's grandmother was trying to convince me that I should start thinking about a diet.  Or she may have figured that as a fat person I had been on them all myself and was simply trying to commiserate with me about how none of them work.  I didn't ask because I didn't think it was worth possible awkwardness during the holidays, but if you find yourself in a situation like that, it might be helpful to simply ask them "why are you telling me this?"

Sometimes people spread rumors or talk about personal experiences because they truly want to process them and have some strong feelings about what has happened.  And sometimes they are trying to manipulate you into feeling shame, anger or guilt.  Taking a moment to stop and ask yourself and/or the person you are talking to "why are you asking me this" can help you to avoid those negative feelings and understand people's true motivations.
Posted by Mrs. Sprat at 7:09 AM 2 comments:

Email ThisBlogThis!Share to TwitterShare to FacebookShare to Pinterest
Labels: diet talk, diets, family, manipulation, shame, why are you asking me this

Going to visit family over the holidays always seems to provide fodder for my blog.  This year, it's gotten me thinking about mixed messages.  The diet industry thrives on mixed messages; anything that is both so widespread and so incredibly unsuccessful would have to.  If we spend $60 billion dollars a year (and we do) on something that has a 5% success rate (and it does), there has to be a lot of cognitive dissonance going on here.

While visiting Mr. Sprat's extended family over New Year's, a lot of food was offered to us.  This year we committed ourselves ahead of time to follow the basic tenets of intuitive eating:  Eat only when you are hungry, only the foods you want to eat, and stop when you are full.  It was difficult to say the least.  Guilt was liberally heaped onto most meals.  Grandma would try to push the last piece on us (mostly on Mr. Sprat, to be fair, which is a whole other problem.)  She would tell him how it would go to waste, and say "just one more, just one more."  When we suggested refrigerating leftovers, we were met with frustration and eventually surrender.

During the same trip, we were also met with the most diet talk we had encountered during the holidays.  Mostly, everyone was surprisingly well-behaved when it came to the subject of dieting, which was quite a relief.  However, minutes after being told that our food would go to the birds if we did not eat it (more guilt), we would hear stories about different diets that they had tried, people they know who lost weight and looked "so much better," and how "good" they had been during or after the very same meal that we were pressured to finish for them.

When we are children we are taught that certain foods are bad, they are junk.  Then when we get an A on a report card or celebrate a birthday, those "bad" foods are give to us as a reward.  How confusing is that?  We are told to clear our plate because of starving children, but if we want seconds or a snack later, we are told that we are bad.

Diet commercials use the same mixed messages.  In a Weight Watchers commercial this year (which played every single commercial break on New Years Eve, and I believe sponsored whatever it was that we were watching as well) Jennifer Hudson sings about freedom.  Weight Watchers brings freedom?  Having to go to weekly meetings, count out all your food, keep track of everything you eat online, looking up menus before going to restaurants to make sure there is something you can eat?  How is that freedom?  Are we becoming free from stigma by going on diets?  Diets don't work, chances are you will be fatter and even more oppressed when you finish this round of dieting. And even if you do manage to lose weight, are you free then?  What happens if you aren't thin enough?  What if you stop going to meetings?  What if people find out you used to be fat?  Does the stigma ever really end?  What freedom are they promising us?

These double messages are so harmful.  Being told that certain foods are "bad" and then being given them as rewards leads to confusion, guilt and shame.  Being commanded to "clear your plate" to the point of feeling stuffed or sick, and then being criticized for your size has the same effect and can also cause you to lose the ability to know when you are full.  If we stop giving these messages at home, then they will seem more obviously ridiculous when coming from Weight Watchers or some other diet company.  We need to let our family and friends eat in a way that works for them, a way that comes from within.  If we can do that, then the cycle of guilt and shame surrounding food can finally end.
Posted by Mrs. Sprat at 7:44 AM 3 comments:

This blog is meant to be a safe space for people of all shapes and sizes to discuss various issues. No diet talk will be tolerated. There are PLENTY of forums out there for people who are dieting, please take those comments there. Anything ageist, sexist, sizeist, ableist, racist or any other ist will be deleted.
Trolling is subject to mockery by myself and other readers. Comments can help learning and understanding, please keep that in mind and be respectful of others.

Notes from the Fatosphere